Along with Planned Parenthood, the American Civil Liberties Union was among those organizations enjoying a windfall of donations following the election of Donald Trump, not to mention high-profile support: blue ACLU ribbons were the must-have accessory at this year’s Oscars. Still, the ACLU has an ugly secret that liberals either don’t know or don’t want to talk about: it and the NRA found some common ground when it came to that legislation that tiedSocial Security Administration data into background checks and made some disturbingly broad assumptions about mental fitness. It’s not much more complicated than that, although liberals like Rachel Maddow exactly whom you’d think would champion due process and fight the stigmatization of the mentally ill as violent couldn’t stop squawking that the striking of Obama-era legislation was intended“specifically for mentally ill people to get guns.”

It looks like it took a couple of weeks for Bette Midler to catch up on the liberal narrative, and she’s put the ACLU on notice.

So #ACLU thinks it's an infringement of rights to keep guns out of the hands of the mentally ill. Huh. I think I'll cancel that check.

First, by all means, cancel that check. Second, if the Obama administration’s legislation was meant to keep guns out of the hands of the mentally ill, it did so in perhapsthe most broad yet least effective way possible, even setting aside little things like due process. Who knew thatreceiving financial management assistance was an indicator of “severe mental illness”?

@BetteMidler Broad term, "mentally ill". Broader is it's used as stereo type. Not all who are mentally ill are dysfunctional. #ignorance

@Shady_Mitt @BetteMidler It way of labeling people so they can take away their rights.

@BetteMidler it's a due process concern.

@BetteMidler The unrefined definition of law against gun ownership is a direct attack on civil rights of persons with mental health issues.

@BetteMidler @MatthewModine Their point is just that this reinforces stigma against mental illness without backing data.

@BetteMidler There's more to it than that. Please don't have knee-jerk reaction; read more about it. I'm for gun control & I agree w/ them

@BetteMidler vast majority who suffer from mental illness are not violent, and rights should not be restricted bc of just any diagnosis. 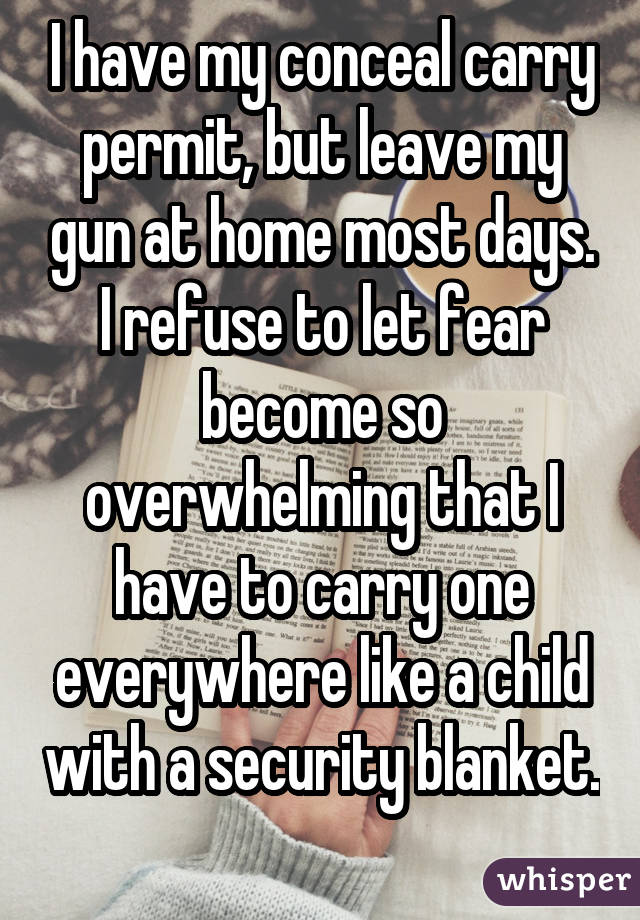 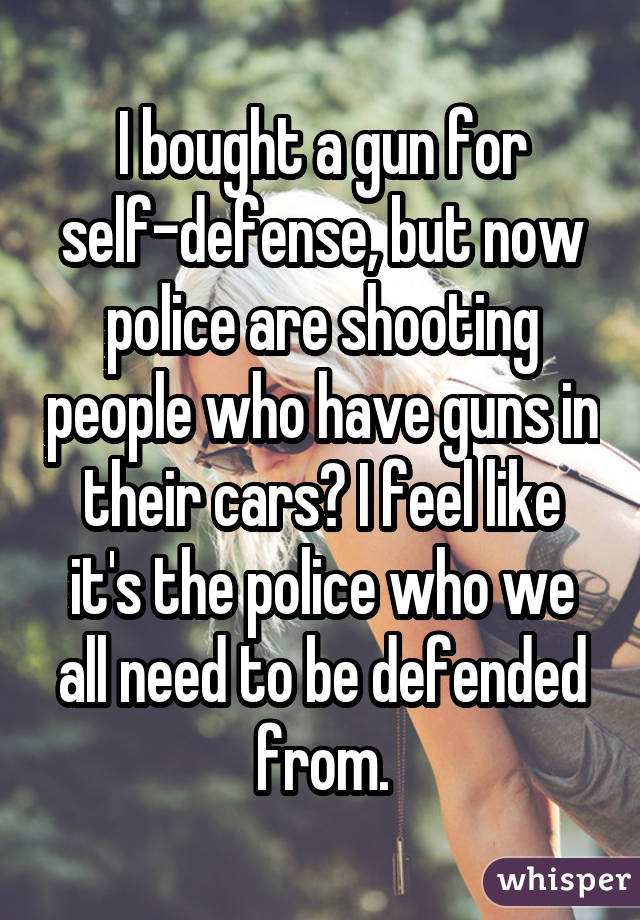 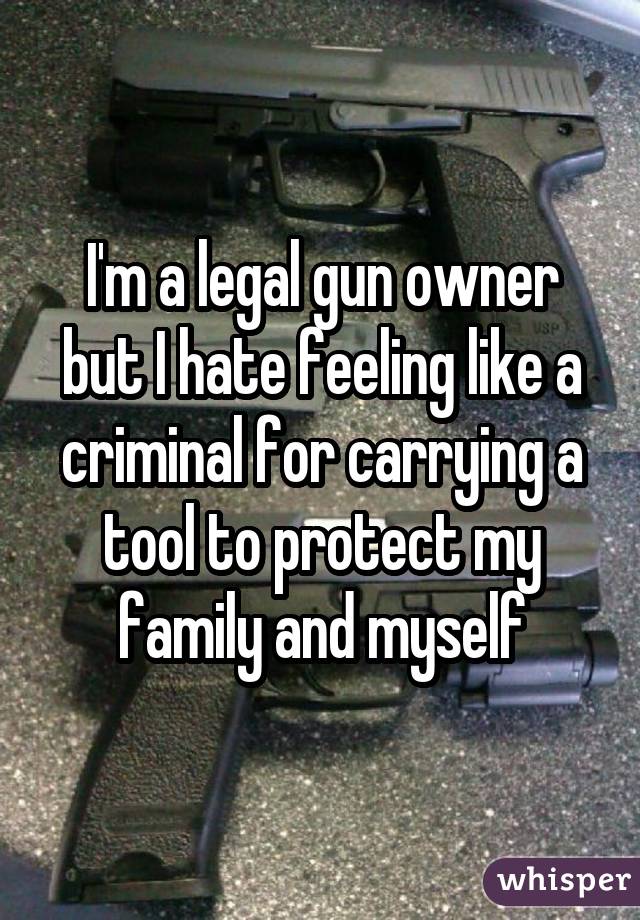 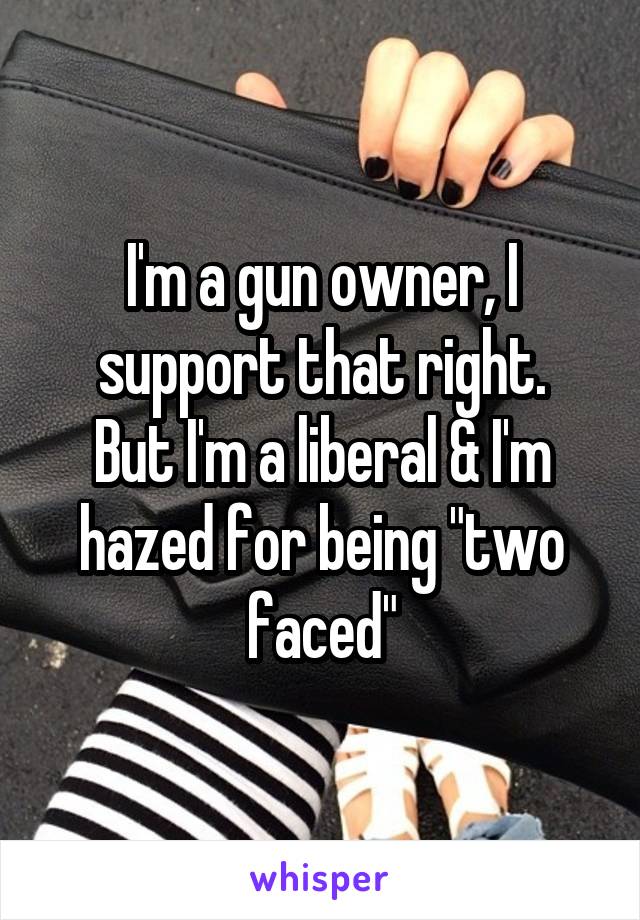 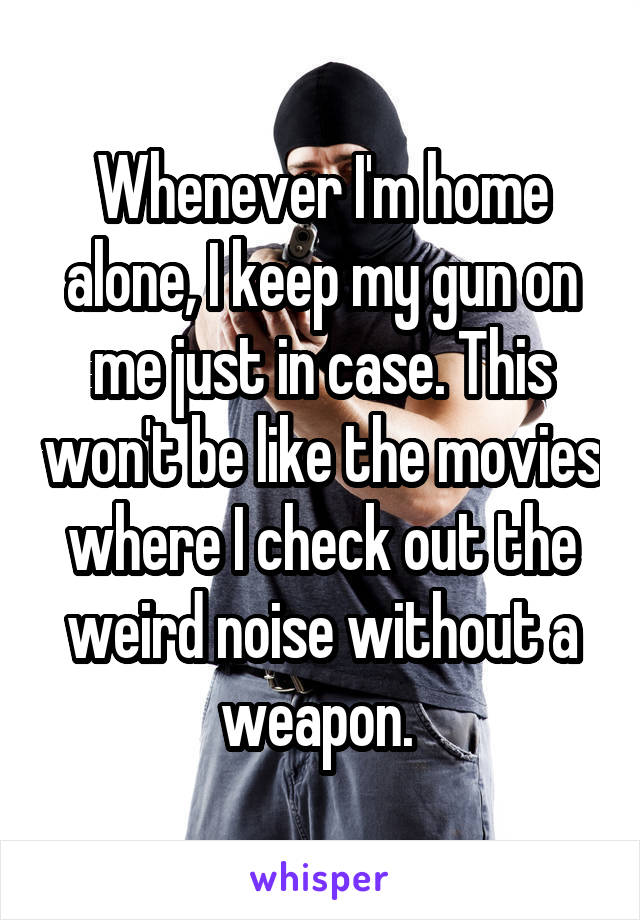 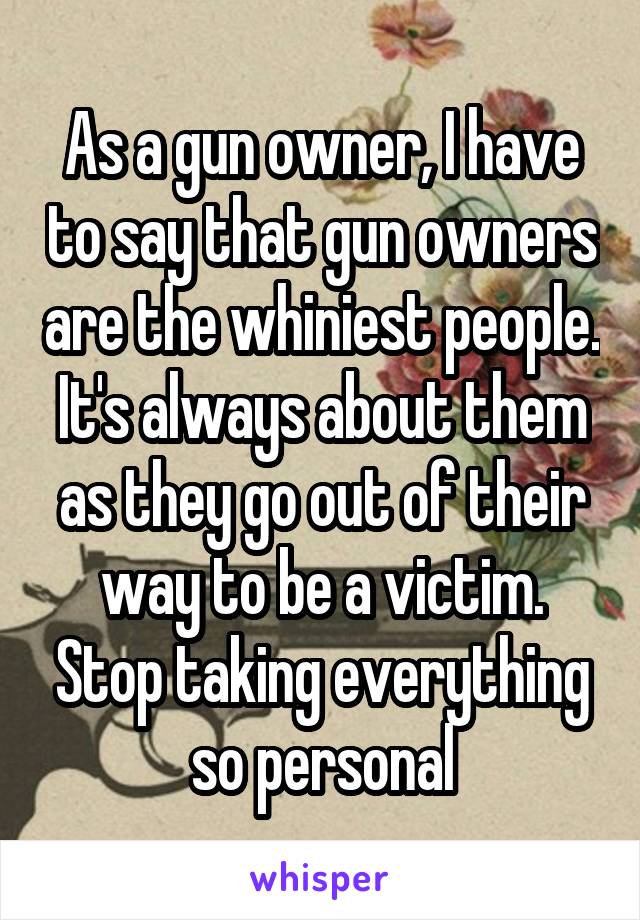 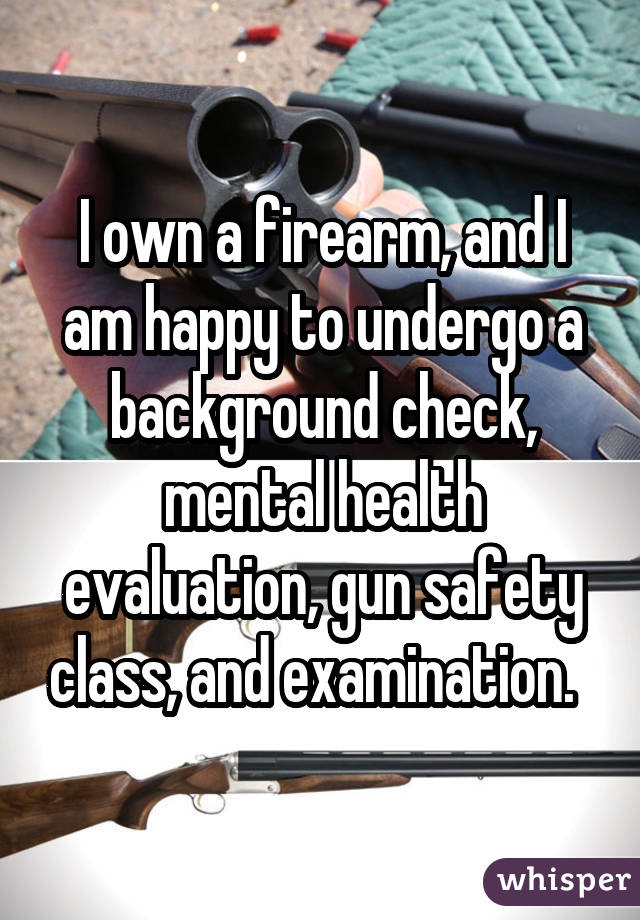 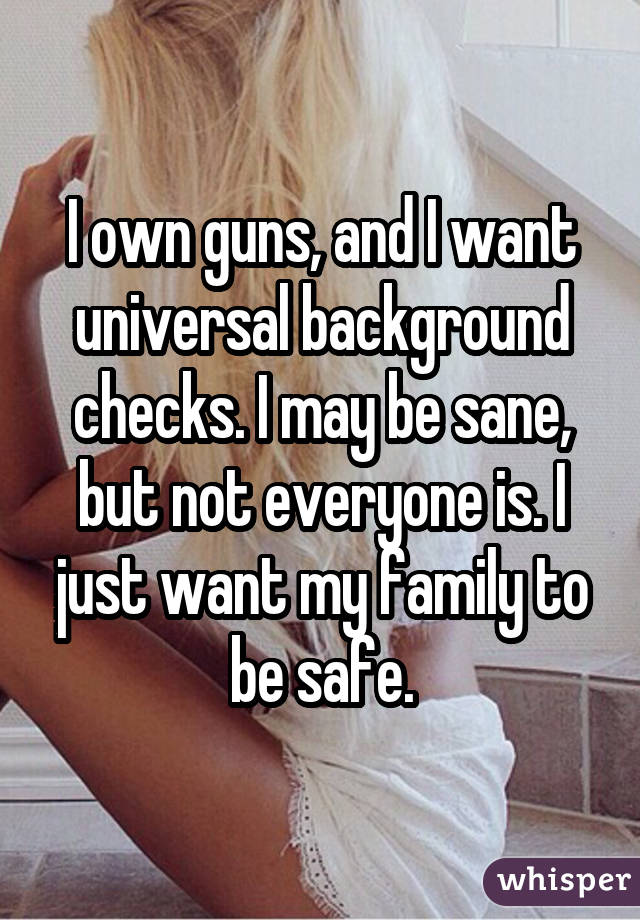 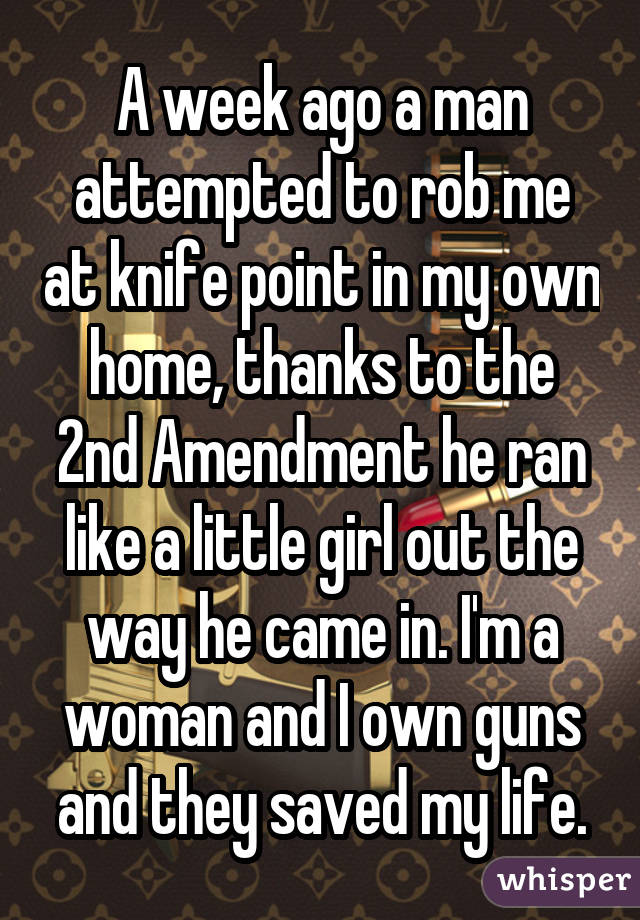 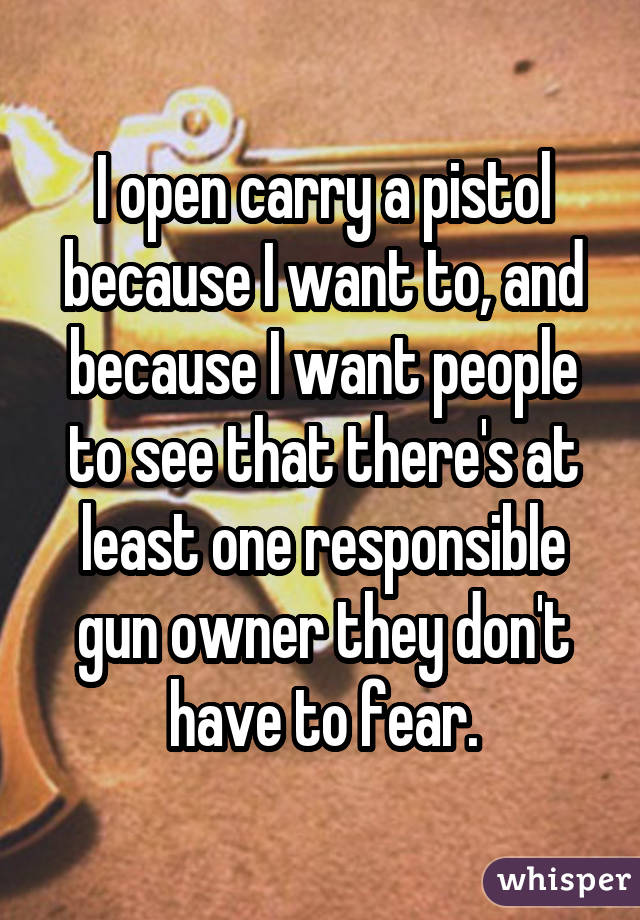 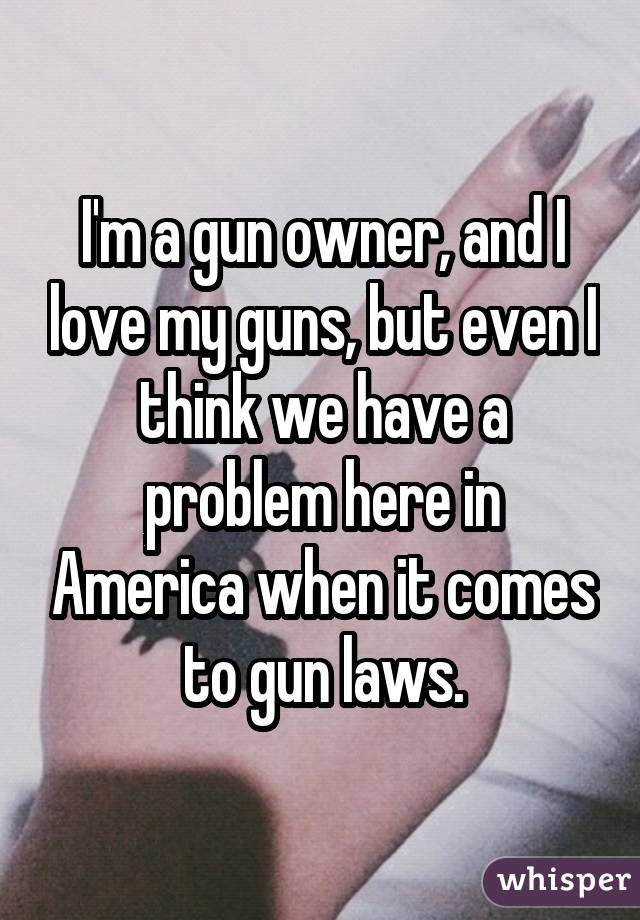 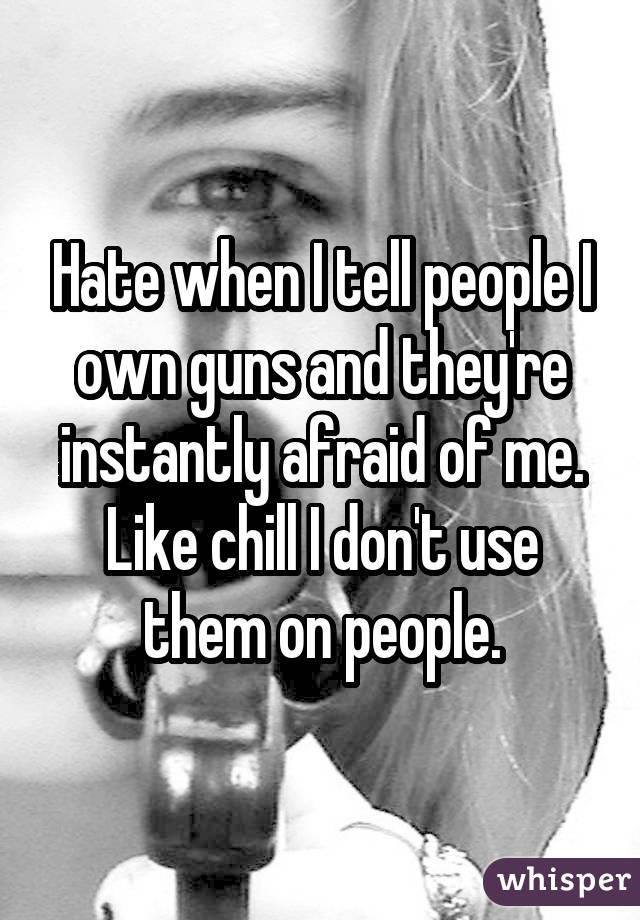 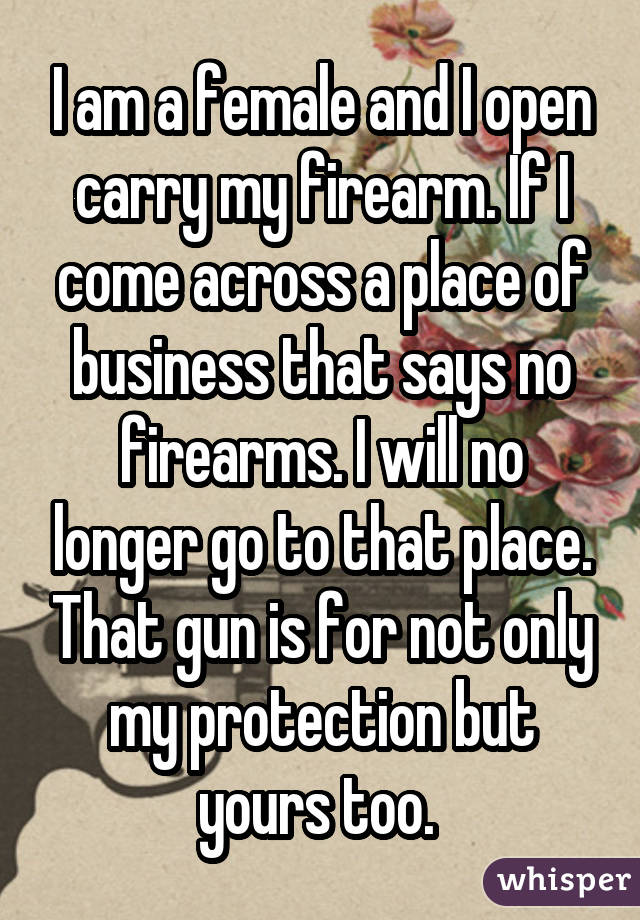 There was a sigh of relief across the entertainment industry afterSouth African comedian Trevor Noah managed to earn enthusiastic reviews forhis debut as host of “The Daily Show.” Today, though,we’ll just go ahead and sigh. It’s not that we thought Noah would manage to find humor across the political spectrum; we just didn’t think he’d resort to unfounded liberal clichs so quickly.

The Los Angeles Times notes today that Noah tackled the subject of gun control on Monday night’s show by wishing that pro-lifers would devote some of their zeal to preventing gun violence; i.e., passing gun control.“Imagine if we could bring some of that pro-life passion into being well, more pro-life.” ROTFL!

His comedic observation? Republican anti-abortion activists are like comic book collectors: “Human life only holds value until you take it out of the package, and then it’s worth nothing.”

Because until it’s delivered, the fetus is just a clump of cells. Didn’t you learn anything from Bill Nye’s dropping of hardcore abortion science?

If you can handle the hilarity, the clip “Not so pro-life after all” can be streamed at Comedy Central’s website.